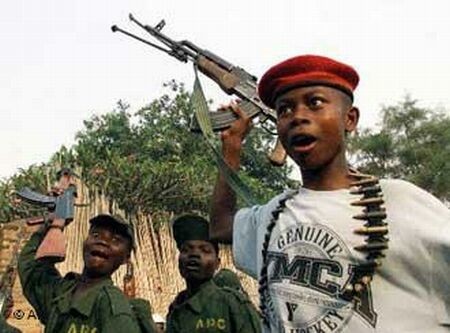 The Sudanese government has raised a memorandum to the UN about the kidnapping and recruiting of children by the Sudan People's Liberation Movement North faction (SPLM-N).

The National Council for Childhood and Motherhood told the Commission for Human Rights in parliament that the SPLM-N recruited 540 children from the states of Blue Nile and South Kordofan.

Chairman of the committee told reporters after the meeting that more than 200 were abducted from Sout Kordofan with 340 said to have disappeared from Blue Nile.

The SPLM-N strongly denied the accusations calling them fabricated and instead accused the government of in fact being involved in such activity.