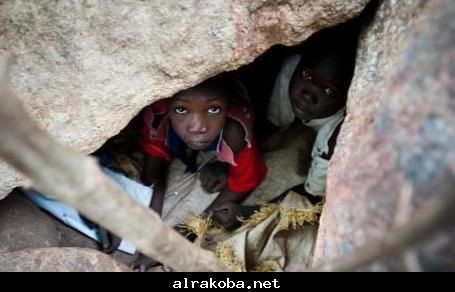 On Tuesday a child was killed and three more were wounded, including a baby, in an air strike by a Sudanese Armed Forces (SAF) Antonov aircraft in Tagoli village, Buram locality in South Kordofan.

Lodi said the SAF continues to carry out air raids on a daily basis on civilian targets in South Kordofan and the Nuba Mountains.