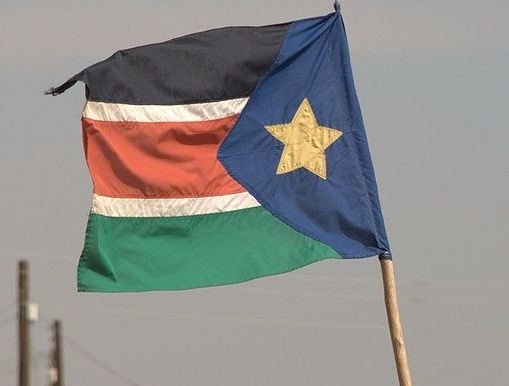 Negotiations were suspended between the governments of Sudan and South Sudan on the status of southern students at universities in the north.

Peter Adok, South Sudan's Minister of Higher Education, Science and Technology expressed his regret at the collapse of negotiations so early on in the process.

Adok said the suspension of talks may lead to a decision by Juba to withdraw southern students from Sudan to ensure safety from kidnappings and extortion which may affect the those whose fate remains undecided.