Yambio town to get electricity supply next month: official 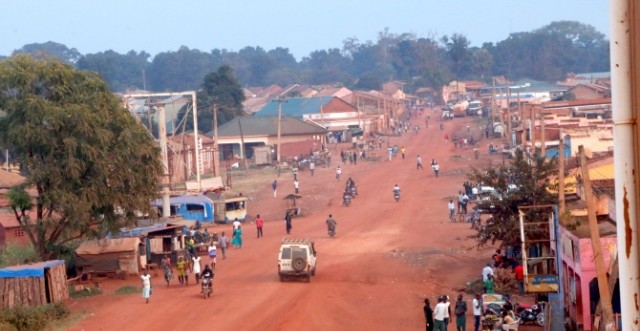 Clement Filmon Ngbaime, the state’s physical infrastructure minister, told Radio Tamazuj on Tuesday that they have reached an agreement with the Egyptian government to repair the generators which broke down.

He said an assessment carried out by technicians from South Sudan Energy and Dam ministry indicated that the generators would resume operation once they are repaired.

The official appealed to the Egyptian government to fulfill its promise by bringing spare parts required for the generators.

The 100MW generator, which broke down due the civil war in December 2013, can supply at least 20,000 households in the town of Yambio.