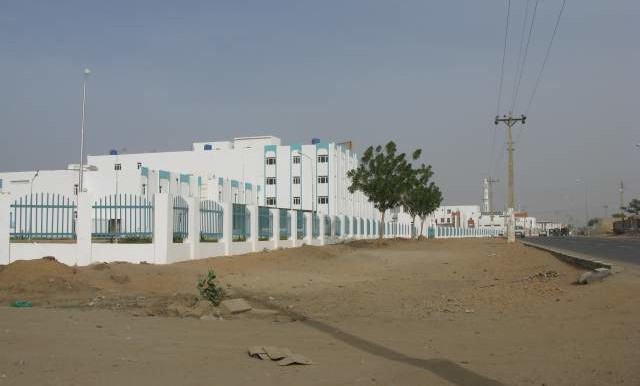 A sick woman has died in Upper Nile state after authorities refused to allow her to be transferred for further treatment to a better equipped hospital in Kosti. The incident stirred up anger in the community in the part of Upper Nile that borders White Nile state to the north.

Radio Tamazuj learnt that Sudanese authorities rejected the transfer of the woman from a hospital in Upper Nile to Kosti Hospital on the grounds that she is from South Sudan.

Citizens from Renk County condemned the incident viewing it as disgraceful behavior that does not show a good relationship between the two nations.

They accused the authorities in the border area of working to destroy the bonds between the two sides. Citizens pointed to bonds of affinity that cannot be interrupted by the separation of the South from the North.

They renewed their demands for the authorities of the two states to resolve the border disputes until the two nations enjoy peace and stability and good interaction between the communities.