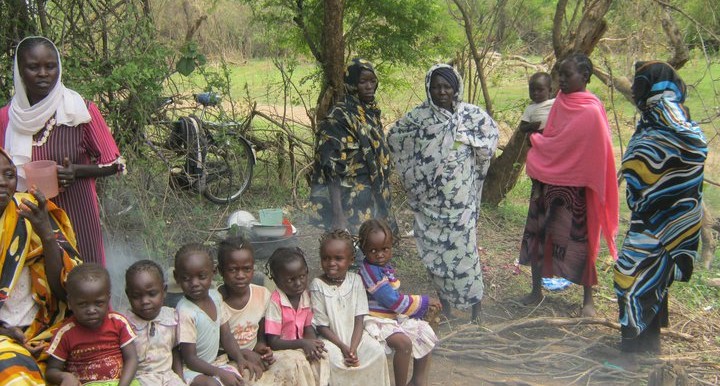 Authorities at Doro and Al Jimam refugee camps in Upper Nile state, South Sudan confirmed arrival of food from the World Food Programme for 70,000 refugees from Blue Nile state, for the next eight months.

Adlan said the food has stabilised the situation in the camps.

However, Adlan also said there is a shortage of water at the camps, forcing thousands of refugees to share the same limited sources.

He appealed to humanitarian organisations working in the field of water to immediately respond to the needs of the refugees.