US considers cutting aid to nations that welcome Bashir 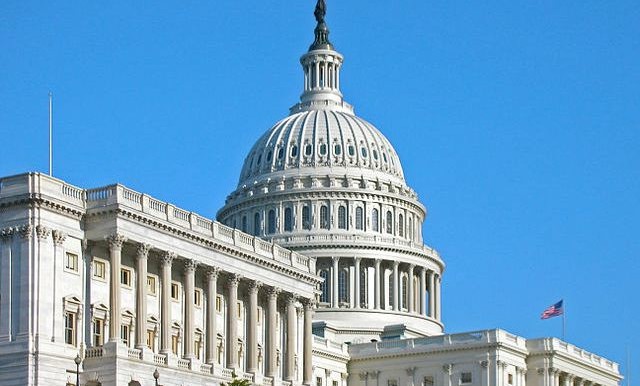 US lawmakers in a key budget committee have taken a step toward cutting off development assistance to any nation that allows President Omar Al Bashir to visit.  The legislation is designed to increase the isolation of the Sudanese president, who traveled widely after his indictment by the International Criminal Court in 2009, including to Iraq, Libya, Ethiopia, Malawi, Chad and Kenya.

The measure was approved on Thursday in the US House of Representatives’ Appropriations Committee, as an amendment to the fiscal year 2013 State and Foreign Operations Appropriations bill. Representative Frank Wolf, a Republican who represents a district in Virginia, introduced the amendment.

To become law, the bill will still have to be passed on the House floor, then in the Senate, and then be signed by the US President.

Rep. Wolf, in a statement prepared for the Committee and published on his website, explained “I offer an amendment which would restrict bilateral economic assistance to any government that admits Bashir without bringing him to justice, or furthering the peace process between Sudan and South Sudan.”

Rep. Nita Lowey, on the other hand, described the amendment as problematic. Lowey, a New York Democrat who backed now-Secretary of State Hillary Clinton in her Senate run in 2000, serves as the top-ranking Democrat on the Appropriations Committee’s foreign operations subcommittee.

As reported by The Hill, a newspaper that covers the US Congress, Lowey said that the Wolf amendment could cause US allies to lose funding. She mentioned Egypt and Iraq, both of which hosted Bashir on visits.

Wolf, speaking in the Committee against such objections, “threatened to send gruesome videos of violence in Sudan to any committee member who voted down the amendment,” according to The Hill newspaper.

According to the statement on Wolf’s website, the Virginia congressman last year also played a role in pressuring the Millennium Challenge Corporation to suspend a development deal between the Corporation and Malawi, which had hosted Bashir for a trade summit.

“This is an example of effectively utilizing U.S. foreign assistance to further U.S. interests and to support oppressed and marginalized people in Sudan and around the globe,” said Rep. Wolf.