UNMISS hands over a new police station in Wau 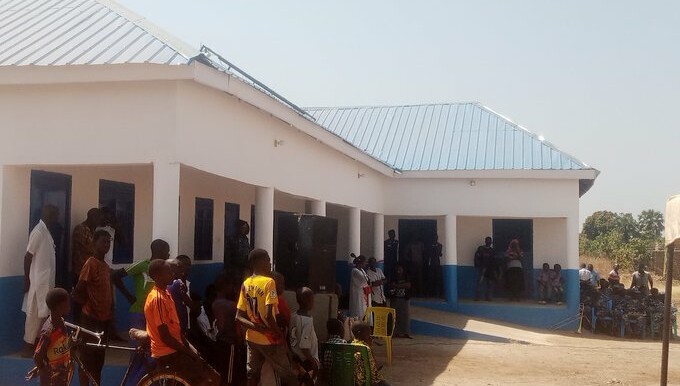 The project, that cost about USD 49,000, was funded by the United Nations Mission in South Sudan as part of its Quick Impact Project program.

The Baggari-Jedid area, located southwest of Wau, was one of the worst hit by the 2016 civil war, with most of the population fleeing the area while others sought refuge at the former UNMISS Protection of Civilian Site in Wau.

With relative peace and stability in the area, most of those displaced have returned to their homes and demanded the presence of police in the area for security.

Speaking at the inauguration ceremony in Wau on Tuesday, the UNMISS head of the Protection, Transition, and Reintegration Section, Mr. Norbert Niyodusenga said the new police post will support the rule of law.

“This police post will support the state authorities to discharge their functions, the protection of civilians, promote human rights, and promote the rule of law,” he said.

He further said that the police station there will encourage the return of IDPs to their homes.

Mr. Niyodusenga noted that the UNMISS Wau office has completed the construction of 32 implemented projects including schools, health facilities, and police posts since 2012.

Meanwhile, the Western Bahr el Ghazal deputy governor Zakaria Joseph Garang appreciated the role played by UNMISS in the construction of public facilities in the state.