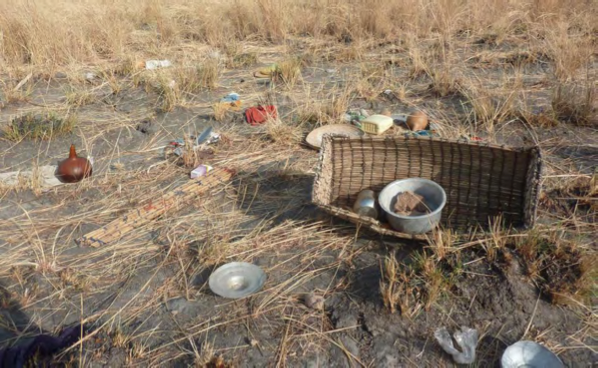 An UN investigation into the attack last February on a Lou Nuer community in Jonglei State found 85 people were killed during the assault by Murle raiders.

The UN Mission in South Sudan (UNMISS) observed 22 bodies and 56 graves containing 63 bodies, amounting to 85 corpses, according to a written report published by the Mission.

Lou Nuer pastoralists in western Akobo were moving to the Sobat River as part of their annual migration to reach a grazing area when they were attacked at Wangar on 8 February.

The group was escorted by 40 SPLA soldiers who were overpowered during the assault. The suspected attackers were armed Murle wearing green uniforms without insignia.

Hilde Johnson, representative of the UN Secretary-General to South Sudan, has urged the authorities of South Sudan to take urgent measures to prevent retaliatory attacks that could trigger another deadly cycle of inter-communal violence.

In a press conference on Monday, Johnson said an air patrol requested prior to the attack in Walgak was not “processed with the speed it should have had… We need to find a way to have timely procedural management and prioritization of flights while respecting aviation safety rules. We are assessing and reviewing that now.”