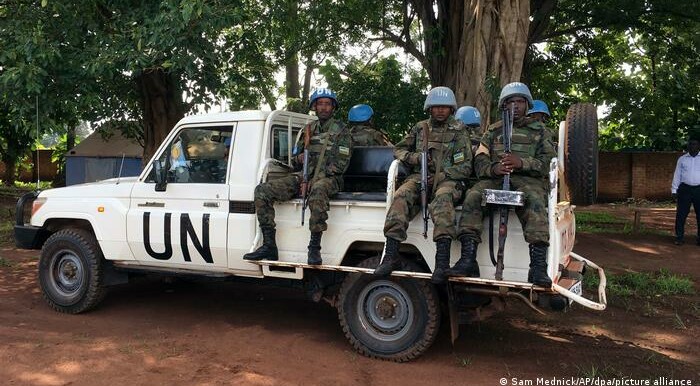 The United Nations Security Council (UNSC) Tuesday extended the stay of its peacekeeping force in South Sudan for another year while calling for political dialogue to avert a return to civil war.

Resolution 2625 (2022) received 13 votes in the council, with China and Russia abstaining. The United Nations Mission in South Sudan (UNMISS)'s mandate will now continue until March 15, 2023.

The current level of deployment — with a troop ceiling at 17,000 and police ceiling at 2,101 — shall be maintained to focus on four key areas: protection of civilians; creation of conditions conducive to the delivery of humanitarian assistance; support for the implementation of the Revitalised Agreement and the Peace Process; and monitoring, investigating and reporting on violations of international humanitarian law, as well as abuses of human rights.

The UNSC further called for the strengthening of the Mission’s sexual and gender-based violence prevention and response activities with members demanding that all parties immediately cease all forms of violence, human rights violations, and abuses including rape and other forms of sexual and gender-based violence and called on the government of South Sudan to hold those responsible to account.

The highest UN body expressed its frustrations over the delays in implementing the 2018 peace deal and called on the parties to implement it fully with equal participation of women, civil society.