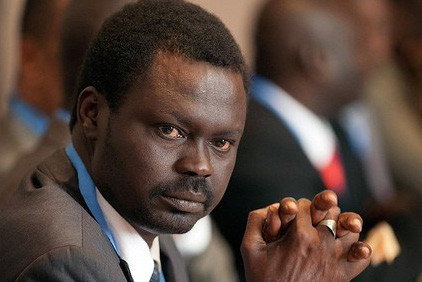 Minawi was appointed Darfur governor under the Juba peace agreement, the statement said.

Sudanese Prime Minister Abdullah Hamdok said in a tweet on Sunday, “Following the provisions of the constitutional document for the transitional period, I, appoint Mr. Mini Arko Minawi as Governor of the Darfur region.”

In the same tweet, he directed the relevant authorities to implement the decision.

Responding, Minawi, the leader of the Sudan Liberation Movement (SLM), said in a tweet that he will work with other partners to honestly implement the peace agreement.

In August 2020, the Sudanese government signed a peace agreement in Juba, the capital of South Sudan, with the rebel coalition of the Sudan Revolutionary Front (SRF) to end years of conflict in the Darfur region and South Kordofan, and the Blue Nile states.