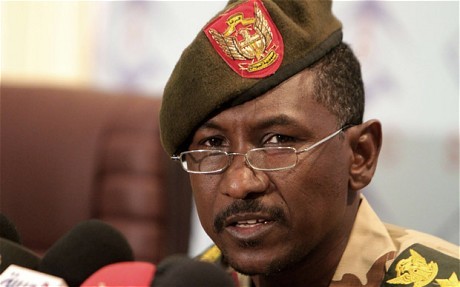 In a statement the Sudanese army said it believes 'beyond any doubt that forces have been mobilised to prepare for this attack in the next two days'.

The accusation comes days after the a tentative appearance of signs of calm between Khartoum and Juba, following the signing of an initial agreement on nationality for citizens of both countries.