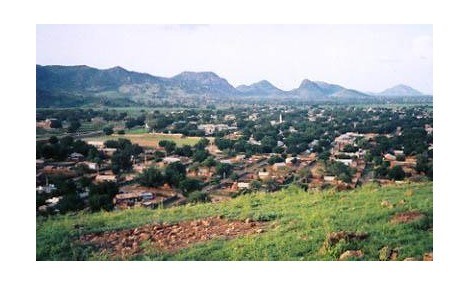 KADUGLI – The newsreader Mohammed Al Zeber Ismail and news editor Kirya Kabachy of the Radio and TV in South Kordofan had been detained by the police for two days, but have since been released. They joined a protest of the staff after the new director of the station implemented budget cuts to less than a third of the previous budget. This follows the sacking of Ajib Ahmed Salih, the previous director of radio and television in South Kordofan, and his replacement by Akasha Saed.