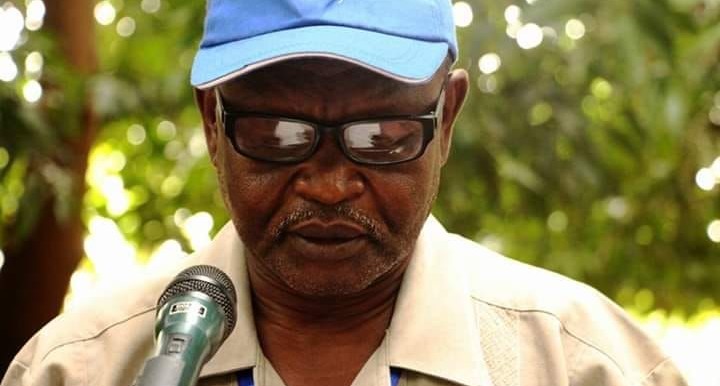 The Sudan People’s Liberation Movement-North (SPLM-N) faction led by Abdel-Aziz Al-Hilu on Thursday signed a Memorandum of Understanding with the Sudanese Democratic Unionist Party in Juba.

The agreement was signed in the presence of SPLM-N leader Abdel-Aziz Al-Hilu and Jaafar Al-Sadiq Uthman Al-Mirghani, Vice-President of the Democratic Unionist Party.

The agreement provided for cooperation between youth, exchange of experiences, support for youth initiatives, and provision of educational opportunities for young people in Sudan.

The MOU also called for the review of women's status in the constitution, withholding all laws signed on August 17, 2019, and renewing the use of previous laws until a permanent constitution is in place.

"The committees include prominent political figures who will jointly work to popularize the declaration of principles agreement. It is known that previous agreements did not form committees. Signing the agreement on the Declaration of Principles requires swift action to establish joint activities and activities," he added.

According to Amoun, further negotiations between the parties were to start later this month, but they have requested to extend the talks to next month.

Last month, the Sudanese government and SPLM-N Al Hilu faction signed a declaration of principles that calls for 'the establishment of a civil, democratic federal state in Sudan, wherein, the freedom of religion, the freedom of belief and religious practices and worship shall be guaranteed to all Sudanese people by separating the identities of culture, religion, ethnicity, and religion from the state.'

The SPLM-N Al-Hilu faction is one of two groups that have yet to sign a final peace agreement with the Sudanese transitional government.