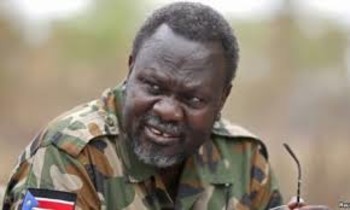 Laku, who is the first governor to defect from Machar after the signed ceasefire deal, claimed he took more than 90 soldiers with him.

He accused the main rebel group fighting against Kiir of failing to come up with a plan to transform South Sudan. “Dr. Riek Machar is unable to monitor his commanders on the ground that’s why I decided to join Cirilo,” he said.

“I decided to defect to the National Salvation Front led General Cirilo on Monday. It is known that the ruling SPLM party has destroyed South Sudan,” he added.