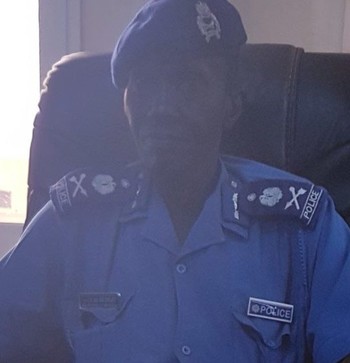 The South Sudan National Police Service has announced the introduction of new number plates for all government vehicles following a cabinet resolution.

According to the directorate of traffic police, the country has launched a new government code SSG series replacing the GOSS series. It has also requested all government institutions to take government vehicles to the traffic police headquarters for the changes to be effected within one month from this week.

“Based on our new plan, the government should use SSG, not GOSS because the GOSS number plate was used by the government before South Sudan gained her independence,” Major General Kon John Akot, the Director-General for Traffic Police department told Radio Tamazuj on Thursday.

The Director for Database in the Directorate of Traffic Police Major General Latjor Peter Lam said the changes were part of resolutions passed by the council of ministers since 2016.

“The council of ministers has renewed the resolutions several times under the request from the Inspector General of Police. The director-general has activated the resolutions. Now, the activation is said to take place within the period of one month,” Lam said.

The senior traffic police official said each state should issue their number plates separately and establish a central database for easy monitoring from the national headquarters.