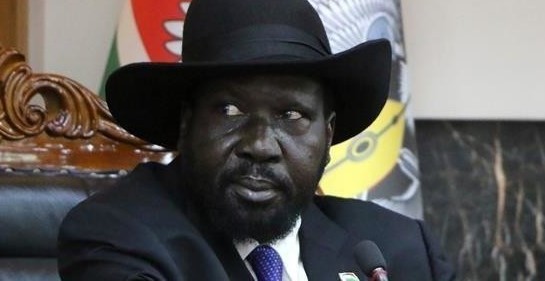 This comes two weeks after President Salva Kiir and first vice president Riek Machar agreed on the process for nominating governors in the country’s 10 states.

The presidential decree announced on state television said the appointments of the new governors take effect from June 29.

The governors for Jonglei and Upper Nile states haven’t been named.

It remains unclear why the governor for Upper Nile State, who was to be selected by Machar’s Sudan People’s Liberation Movement-In Opposition (SPLM-IO), was not appointed.

A third signatory to the peace deal, the South Sudan Opposition Alliance, is still divided over the selection of a governor for Jonglei state.

Kiir instructed the Secretaries-General and County Executive Directors in Jonglei and Upper Nile states to continue to act in their respective positions, pending appointment of the two governors.

Edmund Yakani, a South Sudanese observer, welcomed the appointment of state governors in line with the implementation of the September 2018 peace agreement.

“The disappointing aspect of the state governors’ appointment by the parties is the violation of the 35% for women representation under Article 1.4.4 of the R-ARCSS,” said Yakani.

SSOA divided over deal on control of states