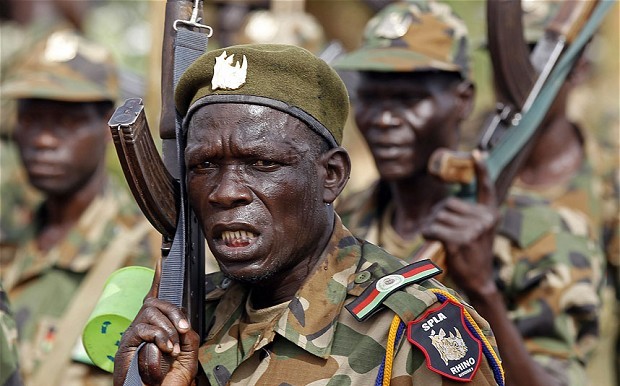 South Sudan’s military has occupied Wau in force this morning after rioters rampaged through the town yesterday. The armed forces are deployed throughout the town in groups of two or three together with police forces.

All streets are empty of civiilians with most people remaining at home. It is not yet clear which units have been deployed to the town but last night a government source told Radio Tamazuj that forces on their way were coming from outside the Wau area.

According to a medical source, the number of those killed yesterday was at least 12, but the figure is yet to be confirmed. Dr. Marial, an employee of the military hospital, said that there are now 12 bodies in two hospitals, eight at Comboni Hospital and four at Wau Teaching Hospital. He noted that some of the dead were taken direcly from the street by mourners and did not come to the mortuary, so the full death toll is not known.

Gunfire could be heard in Wau throughout the night. The shooting was possibly taking place in a partially forested area along a creek that runs through the town. It was said that the police were trying to capture gunmen there.