South Sudan has until 2026 to clear all anti-personnel mines 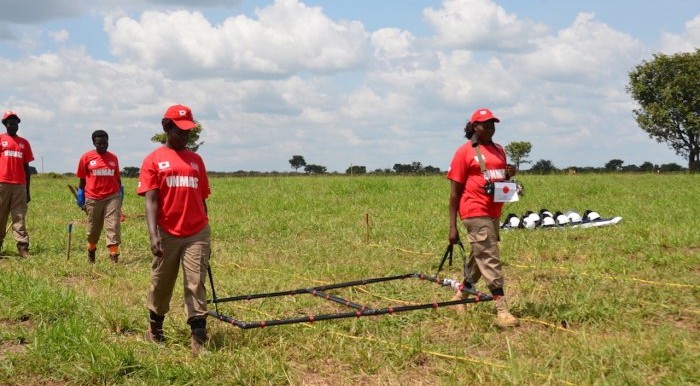 The government of South Sudan has been granted a five-year extension until 9 July 2026 to clear all antipersonnel mine fields in the country.

A statement from the convention stated, “South Sudan’s extension request has come about after the realization that clearing all of the country’s mined areas would not be possible by the original deadline of 9 July 2021, that being ten years after South Sudan entered the Convention.”

“UNMAS and the national and international mine action organizations have all collaborated with the NMAA to analyze the remaining contamination and the available clearance resources in order to develop a credible and coherent plan for the completion of the remaining hazards. Together these actors concluded that a further five years will be needed to complete the task of clearing all of the remaining minefields, cluster munition strikes, and battlefields,” the statement reads in part.

However, the convention said South Sudan has been able to reduce the 404 square kilometers of ground that was suspected of being contaminated to the current estimate of 19.5 square kilometers that remain to be cleared.