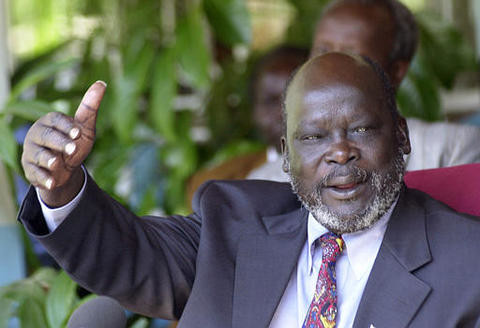 The governor of Unity state, Taaban Deng, said that in a message addressing the people of the South in general and the masses of the provinces of Unity state. In particular because it was the day of remembrance for late Dr. Garang, 7 years after he died and one year after the declaration of independence of South Sudan. Taaban added that Dr. Garang's blood and all martyrs of the SPLM and the blood of millions of South Sudanese is the price of freedom.