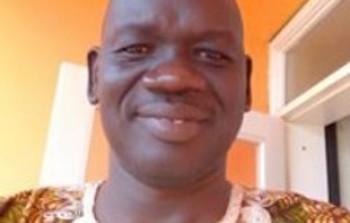 A leading member of the rebel faction South Sudan United Front (SSUF) has resigned, citing frustration as cause of his resignation.

He said the rebel movement lacks military and political structures which he said has jeopardized their quest for regime change.

“We have wasted our time during the war. Peace has now come, so I said there is no need to work with people who are not moving,” he said.

“Our time to act military has been aborted by the peace agreement that’s why I have decided to resign and become a normal citizen,” he added.

Clement had served as a deputy governor of Terekeka state in 2016.