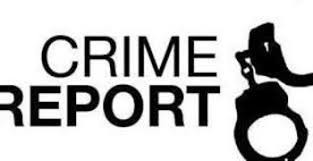 Security organs have managed to arrest nine people who are responsible for crimes in the capital Juba, a government official said.

Speaking to reporters in Juba on Friday, Information minister Michael Makuei Lueth said those confessed to committing crimes after investigations.

“Security organs have managed to apprehend the nine criminals who have been causing havoc here, especially in the areas of Nimra Talata, Hai Malakal and Hai Thoura. They confessed and admitted causing havoc to people, especially the women,” Makuei said.

“Anyone affected by the actions of the nine criminals can identify them and open a case against them,” he added.