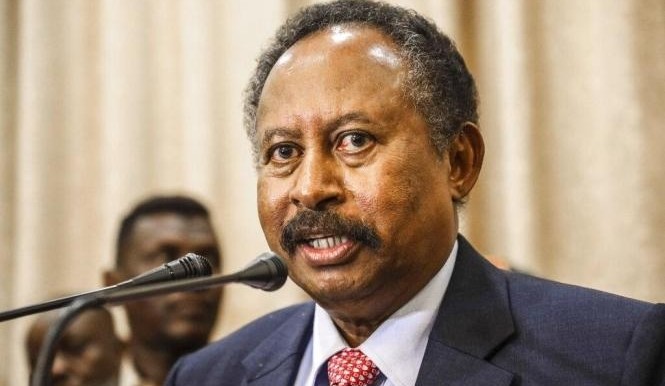 The Sudanese government's decision to repeal the public order laws, which governed among other things, women's presence in public spaces, is a good step forward for women's rights in Sudan, a rights group said today.

"This is a big step forward for women's rights in Sudan. The repeal of the public order laws was long overdue. Many women were arbitrarily arrested, beaten and deprived of their rights to freedom of association and expression under this discriminatory law,” said Seif Magango, Amnesty International's Deputy Director for East Africa, the Horn and the Great Lakes.

The rights group called on the Sudanese government to ensure that the entire oppressive public order regime is abolished.

It also appealed to the authorities to amend the criminal law of 1991, especially Articles 77 and 78 governing consumption of and dealing with alcohol, and Articles 145-158 governing so-called "morality", including consensual sex, dress code, and other matters on the conduct of individuals in private spaces.

The repealed public order laws gave the public order police extensive powers to arrest any person, particularly targeting women for dancing at parties, vending on the streets, and begging.

Amnesty International urged the government of Sudan to go further and ratify important instruments related to women's rights including the Maputo Protocol governing the rights of women in Africa, and the UN Convention on the Elimination of all Forms of Discrimination Against Women (CEDAW).