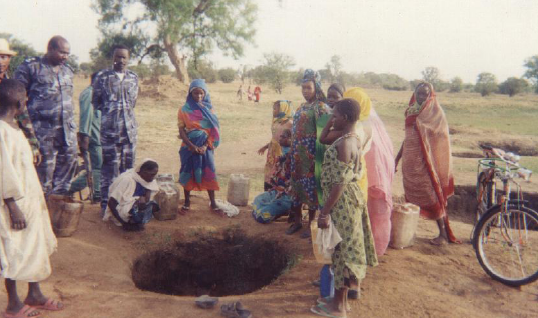 A member of parliament in Western Bahr el Ghazal is lobbying for government assistance to refugees from the disputed Kafia Kinji enclave on the border with South Darfur.

Ali Dalil Ibrahim representing Raja constituency 29, told Radio Tamazuj that he requested the Parliament of Western Bahr el Ghazal to facilitate the delivery of humanitarian services to the displaced people of Kafindibei, Sir Malaga and Kafia Kinji who have fled to Boro Medina and Raja in the wake of clashes in April.

The state’s parliament acknowledged the importance of helping the displaced people from Kafindibei, Sir Malaga and Kafia Kinji, according to the MP. Humanitarian conditions for the refugees are harsh, he said, because of lack of food, medicine and shelter.

He added that the parliament studied, discussed and approved a proposal to follow up the refugee situation through the Raja Commissioner.

He also appealed to humanitarian organizations to deliver relief and tarpaulins and other services for the displaced people in Raja, Boro Medina and Kata areas.