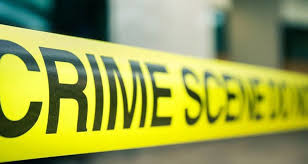 A 40-year-old prison warden was on Wednesday killed in a shootout between him and his colleagues, a local official said.

“The late broke into the prison store, snatched a gun and started shooting prison guards at the prison. According to the prison service policy, any person who shoots in prison must be shot in the leg,” Wuol said.

“The late was not on duty at that time, but for some unexplained reasons, he came to prison, started shooting randomly which prompted security forces to move in and control the situation,” he added.

The minister said the deceased refused to surrender his weapon when ordered to do so and was consequently shot in the thigh. He added that Deng died from excessive bleeding on arrival at the hospital.

The state governor has formed a committee to investigate what triggered the shooting and investigations are underway, he said.