Opinion: The revival of the SPLM Arusha reunification agreement 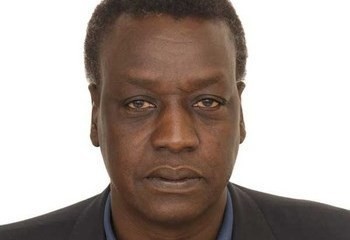 The communiqué of the SPLM Leadership Retreat in Lobonok has come up with many resolutions but the most important one is Resolution 2.6. that states "The SPLM is determined to implement and affect the Arusha Reunification Agreement in spirit and letter".

The Arusha Agreement provides opportunities for the SPLM to articulate a new vision for South Sudan with which it can remarket itself and win the minds and hearts of the people of South Sudan. I hope the united SPLM leadership will be guided by some of the important recommendations from the national dialogue including political leadership and system of governance.

I believe South Sudan cannot be put on the track of stability and peace without credible and democratic political parties that would articulate the political agenda and future direction.

I believe that democratization and reunification of the SPLM are critical steps for creating, expanding and nurturing democratic and civicness space in South Sudan. So congratulation to the SPLM leadership for such a timely decision that needs to be implemented during the pre-interim period.