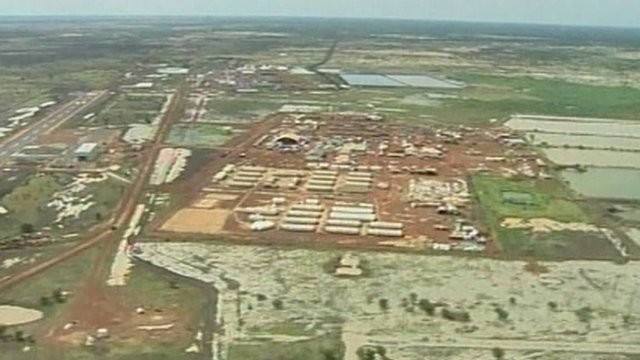 The Greater Nile Petroleum Company laid off 200 workers at the Heglig oil field. Radio Tamazuj learnt from informed sources that the company, which operates the Heglig oil field, decided to part with at least 200 laborers but allegedly did not inform the workers’ association, and did not pay financial dues after dismissing them.

Sources indicated that a number of lawyers from the region in Khartoum have committed to recovering the rights of the dismissed workers through the labor court. Heglig lies in South Kordofan State, according to Sudan, but it was also briefly claimed by South Sudan.

The oil field suffered heavy damage during the April oil war between Sudan and South Sudan, which briefly brought the two countries into full-scale conflict before the UN Security Council in early May pressured them to committing to a ‘roadmap’ to peace. The negotiations about to resume in Addis Ababa are based on that roadmap.