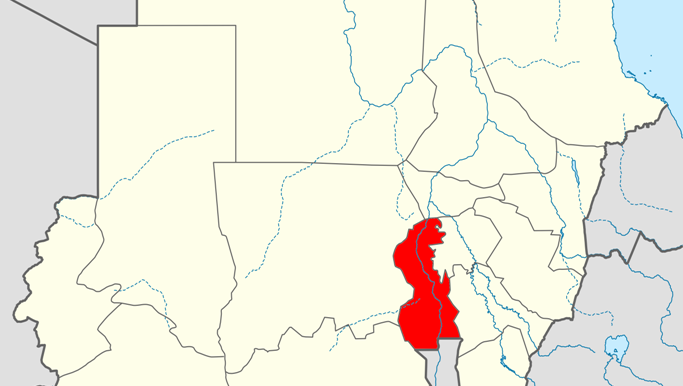 A number of Nile Company employees in the town of Kosti, Sudan protested against the company’s downsizing policy which resulted in a number of employees losing their jobs earlier this year.

Some of them claimed that the company gave 81 workers leave without pay for a period of 6 months and added that only a few who were previously dismissed had been employed again.  Furthermore, those new contracts provide little job security by guaranteeing no future work.

The workers condemned the roles played by the White Nile State trade union along with the company’s own workers’ association, accusing these bodies of reportedly “conspiring” against them.

The Nile Company has been at the centre of similar controversy in the past amongst a group of 313 workers who were dismissed in 1992 in a ‘surplus labour reduction’ as well as two other groups consisting of 245 and 260 people since then.