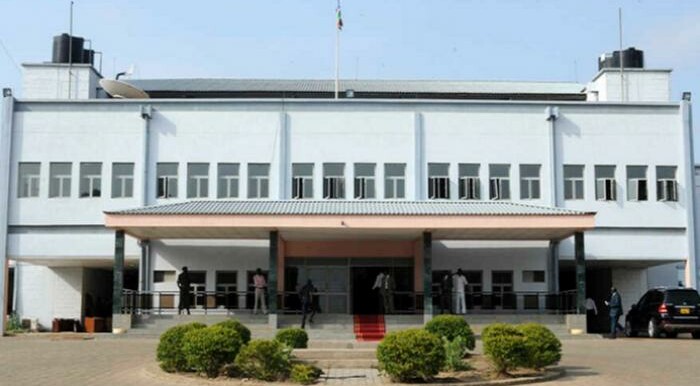 Members of the Revitalised Transitional National Legislative Assembly (R-TNLA) have begun debates on the Emolument and Privileges Bill expected to address the MPs benefits and allowances.

"The bill provides for the financial framework that defines and regulates emolument and allowances and privileges bill of the members of the transitional national legislature," the chairperson of the ad-hoc parliamentary service commission, Gabriel Guot Guot said during the presentation of the first reading of the bill on Tuesday.

“This bill is drafted in accordance with the provisions of Article 17 sub-article 1 read together with schedule A35 of the Transition constitution of the Republic of South Sudan 2011 as amended pledged together with section 92 and 134 of the Parliamentary Commission Service Acts 2014 for the overview for the bill," he added.

Guot further noted that according to the bill an MP is entitled to a $50,000 car loan or its equivalent in local currency.

"The Emolument and Privileges Bill comprises of provision of a car loan with the amount of 50,000$ equivalent payable once to a Member of Parliament during the national legislature, tax exemption, accommodation, and sitting allowances and the responsibly for the payment shall be done by the Parliamentary Service Commission,” he stated.

For her part, the Speaker of the R-TNLA Jemma Nunu Kumba announced that the Finance and Planning Committee (FPC) will present the budget on Monday for verification.

“Given the fact that the budget is already with us we had to expedite the process of this bill so that we can table the budget by next week. So the FPC, a parliamentary business committee has directed that the committee should work within this week and then on Monday they should report back to the house,” she added.

Budget bill to be tabled before parliament tomorrow