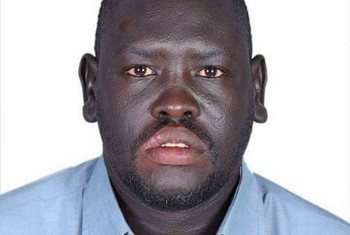 A young man linked to the former SPLA Chief of General Staff General Paul Malong was shot dead in Juba this evening.

The incident occurred at approximately 6:00 pm at one of the hotels in the capital Juba.

A relative, who preferred anonymity, told Radio Tamazuj that Bol Deng Miyen, 37, was shot dead by unknown gunmen at a hotel in Juba after going to meet with soldiers associated to General Paul Malong following their release from detention today.

“After Bol arrived in the hotel this evening, he was just shot dead. We don’t know the gunman who killed him,” he said.

The deceased hailed from Abyei area.

Police authorities in Juba could not immediately be reached for comment.

Body of slain young man flown to Abyei for burial