Khartoum invites Juba to reach agreement on universities after secession 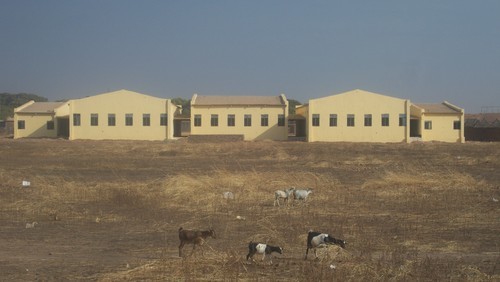 Khartoum has officially issued a call to the minister of higher education and scientific research in South Sudan to visit Sudan to clarify protocols concerning university students affected by the separation of the two countries.

The acting ambassador at the embassy of Sudan in Juba, said the embassy handed over an invitation to the ministry of foreign affairs in Juba to pass to the education ministry.

The ambassador said the issues included accomodating graduate students who are yet to receive their certificates, which are needed when applying for other educational institutions and in employment, as well as general administration