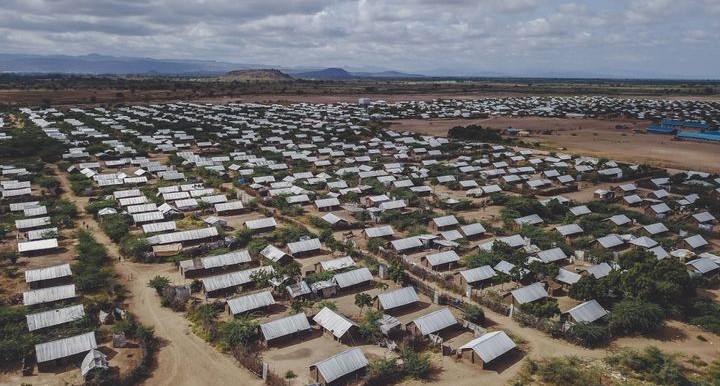 A high court in Kenya has temporarily blocked the closure of two refugee camps hosting more than 400,000 people, according to media reports and activists.

Kenyan Interior Minister Fred Matiang’i two weeks ago announced the government’s intention to shut the Kakuma and Dadaab camps, giving the United Nations refugee agency (UNHCR) two weeks to present a plan to do so. The ministry called this an “ultimatum” and said there was no room for further negotiations.

However, the UNHCR urged the government to ensure that those who need protection continue to get it and pledged to keep engaging in a dialogue.

But on Thursday, the court stayed the closure for 30 days, in response to a petition filed by a politician challenging a move to shut down the camps, according to Aljazeera.

The Dadaab and Kakuma refugee camps host more than 400,000 refugees mainly from Somalia but also from South Sudan and Ethiopia.