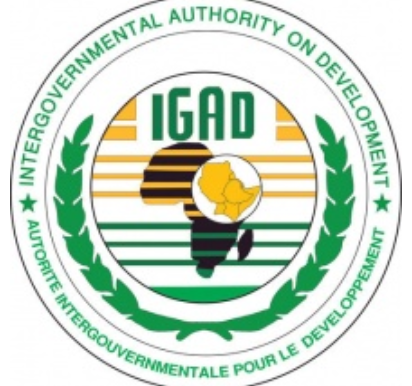 A joint delegation of IGAD, R-JMEC, representatives of the African diplomatic community, Norway, and UNMISS which visited Tambura County in Western Equatoria State last week has called for a peaceful resolution of the crisis there, according to a statement.

The press statement also said that the crisis threatened the implementation of the peace agreement and called for the expeditious unification of forces and their deployment.

“A joint delegation of international partners to the peace process in South Sudan visited Tambura, Western Equatoria State, on 16 September 2021, to encourage peaceful solutions to the conflict that has led to the killing and injuring of civilians, the displacement of over 80,000 people, destruction of private and public property, and the suspension of humanitarian operations,” the statement read in part.

It added: “The delegation concluded that unless urgent action is taken by the Revitalized Transitional Government of National Unity to end the fighting, there is an imminent risk that further escalation will endanger vulnerable populations, exacerbate the dire humanitarian situation, and threaten the successful implementation of the 2018 Revitalized Agreement on the Resolution of the Conflict in the Republic of South Sudan.”

According to the delegation, from their engagements with local stakeholders, it became clear that the root causes of the conflict can only be addressed through full implementation of the Agreement and, most urgently, the unification of forces and their deployment.

“The delegation urges an immediate cessation of hostilities and welcomes the Presidency’s decision to investigate recent events through a Joint Defence Board (JDB) team, led by Lt. Gen. Wesley Welebe,” the statement said. “It also looks forward to the Government’s implementation of its recommendations, especially the removal of fighting forces from the area and the recall to Juba of leaders of the various factions.”

The delegation called on the national and state governments to take immediate steps towards the separation of forces and to undertake dialogue and reconciliation initiatives between communities to de-escalate tensions.

“The protection of civilians and support to internally displaced people is first and foremost the responsibility of the Government. However, the delegation will continue to support the government and people of South Sudan, including through capacity-building of rule of law institutions,” the statement said. “The delegation commends UNMISS for its efforts in protecting civilians, including through the establishment of a temporary base in Tambura with increased patrols to deter violence and facilitate the collection of food and water by the local population.”