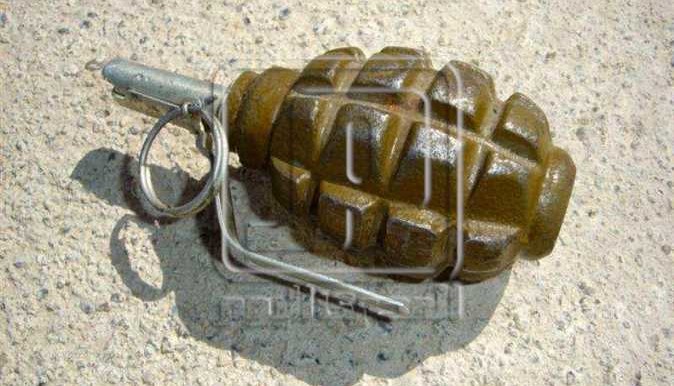 James Augustino, the Deputy Executive Director of Yambio County, told Radio Tamazuj on Thursday that the grenade was hurled by a drunk prison warden identified as Daniel Khamis.

According to the local official, the injured were taken to Yambio Hospital for treatment.

John Songira, the Mayor of Yambio County, appealed to members of the organized forces not to drink while carrying guns and bombs in public places.

“We are going to issue an order that any member of the organized forces found drinking alcohol in the market will be arrested. We want only those who are on duty to move with their guns,” he concluded.