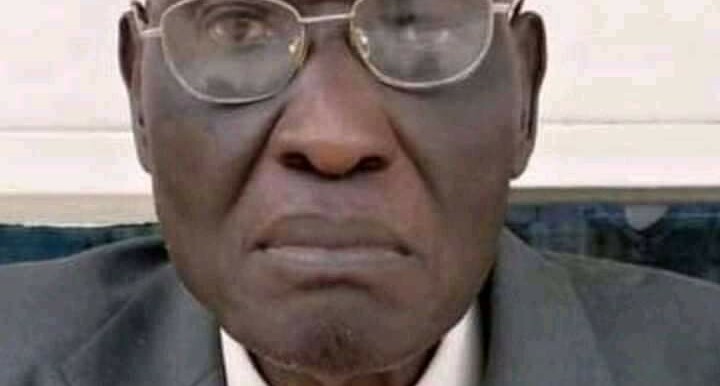 A member of the South Sudan Council of States representing the SPLM-IO and veteran politician Hon. Manoah Aligo Donga breathed his last on Tuesday at a hospital in Kampala, Uganda.

“He suffered from diabetes complications and blood pressure and he also had fluids accumulated in his lungs. So he died in Uganda on date 11th January around 2 pm,’’ said Idoru.

A member of the SPLM-IO National Liberation Council, Dut Majokdit, said the death of Hon. Aligo is a great loss to the SPLM-IO and the country at large.

“It is very unfortunate that we lost Hon. Manoah Aligo yin Kampala after he struggled with sickness for a long time. It is a great loss to the movement and to the people of the Republic of South Sudan, Majokdit said. "Hon. Manoah Aligo was a veteran politician who has devoted his life to serving the people of South Sudan for a long time. So he was a member of SMPLM-IO and was part and parcel of the great movement which concerns h reforming agenda in the country.’’

Charles Ladu, the chairperson for the Central Equatoria Youth Union eulogized the deceased as having played a key role in youth development in the country.

"He played a great role within Juba and contributed a lot for the youth who benefited from him. We lost a great figure in the country and for this reason, we convey our condolences to the family of the late,” Ladu said.