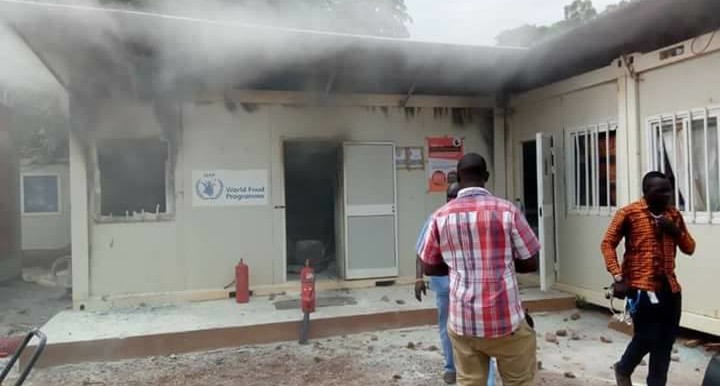 Northern East Maban County commissioner Butrus Yohanna told Radio Tamazuj that the angry youth presented a petition to his office in the morning protesting unemployment by aid organisations operating in the area before proceeding to Doro area where most aid organisations have offices.

Yohana said the youth then stormed the offices causing massive destruction of property but noted that no deaths or injuries have been reported.

The local official said the police could not protect the property as the youth outnumbered them. He further condemned the act saying such a move is unacceptable and may lead to a pull-out of organisations in the area, increasing the suffering of the people.

UNHCR condemns attacks in its compound in Maban