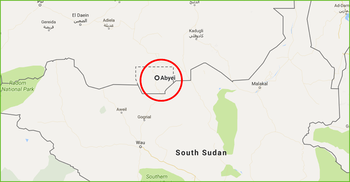 Alor, in a series of decrees, made the following appointments:

In another decree, Alor appointed Chol Changath Chol as advisor on political affairs and Deng Bol was named as the new adviser on peace and reconciliation.