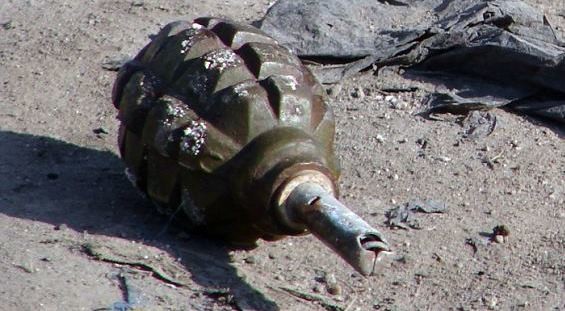 In a shocking incident, at least nine people were killed and 35 others injured in a grenade explosion at a memorial service in the town of Yambio on Friday, officials said.

Gbudue’s  Agriculture Minister Gibson Wande told Radio Tamazuj on Sunday that nine people were killed and 35 others sustained injuries when a man hurled a hand grenade at a memorial service  in the area on Friday night.

According to the local official, the incident occurred in an area located15 kilometers north of Yambio town.

He explained that the function was in progress in the area when a man lobbed the hand grenade at guests. Gibson pointed out that the injured including women and children were taken to hospital for treatment.

Justin said the man, who hurled the hand grenade when the function was being held in Yambio on Friday, had been arrested.

"We send our sincere sympathy and condolences to the families and friends of the victims," he said.